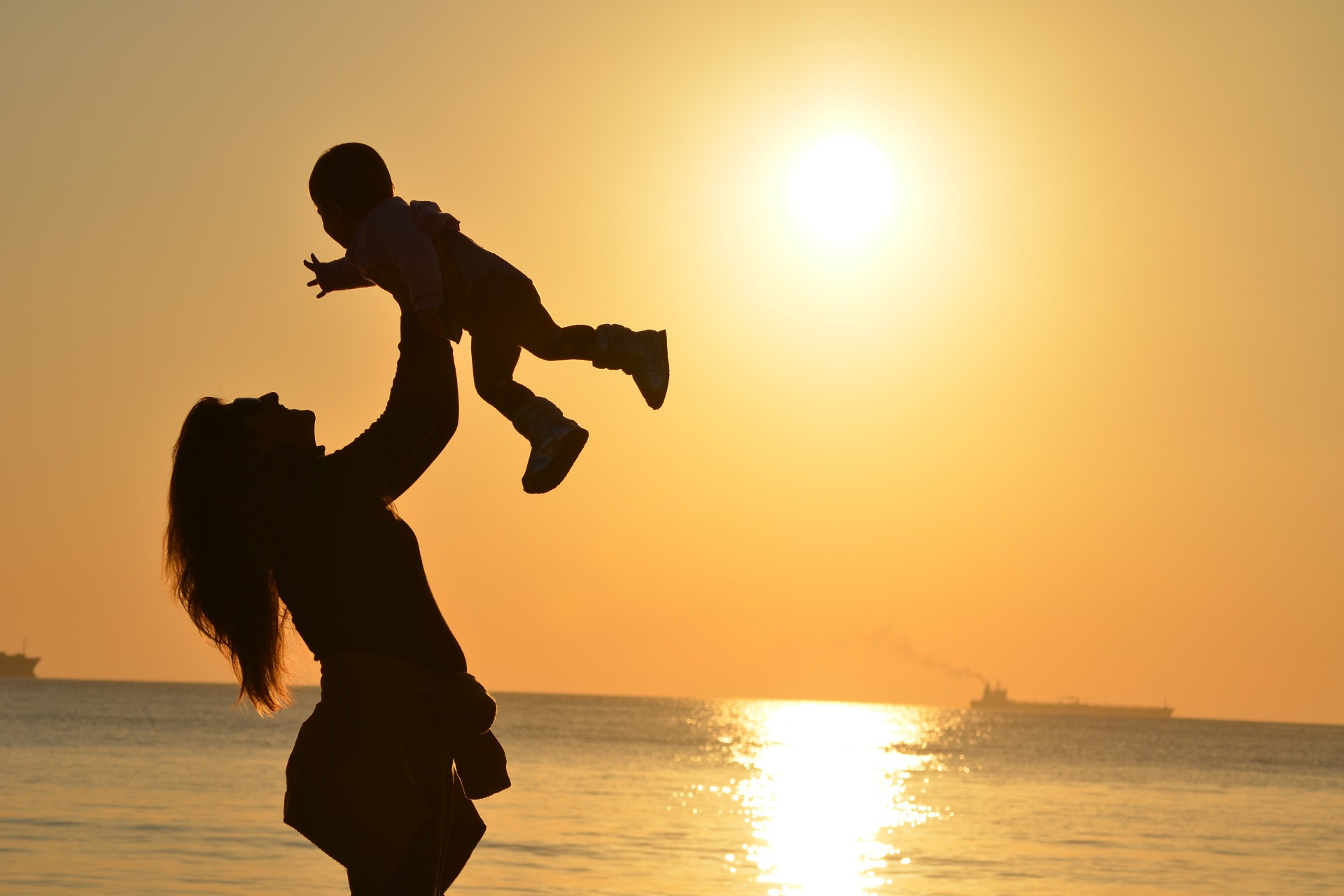 The Democrat Party VS the Republican Party: Who is the True Champion of the Ending Slavery, the Civil Rights Movement, and the Black Community
Posted on August 30, 2012 by tfdfblog

I found this article written in 2008 and I just had to feature it here! It is some interesting reading, and I do encourage others to do research and look forthemselves!!! I was “born” into the Democrat Party, most of my family members are Democrats! It was not until later on (after I joined the military, and was out on my own in the real world) that I began to hear things about the Republican Party and began to research who was actually for the Black Community , Ending Slavery, and the Civil Rights Movement and who was not. I think it is very important that people expose themselves to and know accurate history, not just the stuff that you have been spoon fed from the Left, other family members, and friends. If people would educate themselves, this Country wouldn’t be going down the drain so fast! I hope you enjoy the article and please share this with any and every Liberal friend (Black, White or Any Race) that you may have, so they might have a chance to learn accurate history and educate themselves as well!

Our nation’s top historians reveal that the Democratic Party gave us the Ku Klux Klan, Black Codes, Jim Crow Laws and other repressive legislation which resulted in the multitude of murders, lynchings, mutilations, and intimidations (of thousands of black and white Republicans). On the issue of slavery: historians say the Democrats gave their lives to expand it, the Republicans gave their lives to ban it.

Thaddeus Stevens, a Radical Republican that introduced legislation to give African-Americans the so-called 40 acres and a mule and Democrats overwhelmingly voted against the bill.

After exclusively giving the Democrats their votes for the past 25 years, the average African-American cannot point to one piece of civil rights legislation sponsored solely by the Democratic Party that was specifically designed to eradicate the unique problems that African-Americans face today. As of 2004, the Democrat Party (the oldest political party in America) has never elected a black man to the United States Senate, the Republicans have elected three.

Since the writing of the article back in 2008, the numbers of Black Americans in our House and Senate are as follows:

5 Republicans in the House of Representatives
1 Republican in the Senate
99 Democrats in the House of Representatives
3 Democrats in the Senate
1 Independent in the House of Representatives
As you can see, the party that the Blacks started off in was indeed the Republican Party. It was only after the Reconstruction Era ended and the Modern Era was issued in that the Black Community flocked to the Dixiecrat (Democrat) Party. Why did this change over occur for the Black Community to go from being Republicans to Democrats???? There is all kinds of speculation on that! My belief (which may not be yours) is that the Democrat Party and the Klan saw that they had to do something. It was essentially a power-grab that they intended to win. They were loosing power fast and they didn’t want to lose all of their power. Knowing that the majority of Blacks were still fairly uneducated (especially when it came to politics), they did the only thing they could do! They ripped off their sheets, introduced the words “help” and “free” into the picture, and off and running was the Democrat Party for the Black Community. The Democrat Party only saw the Black Community as a bunch of “useful idiots” and their ticket to power!!!! Think about it……………